6 Things You Didn’t Know About Your Dog

As man’s best friend, dogs are probably one of the most familiar animals known to us. Your dog has many traits completely different to humans however, and we’ve listed some of the most interesting facts you might not know about your dog below! 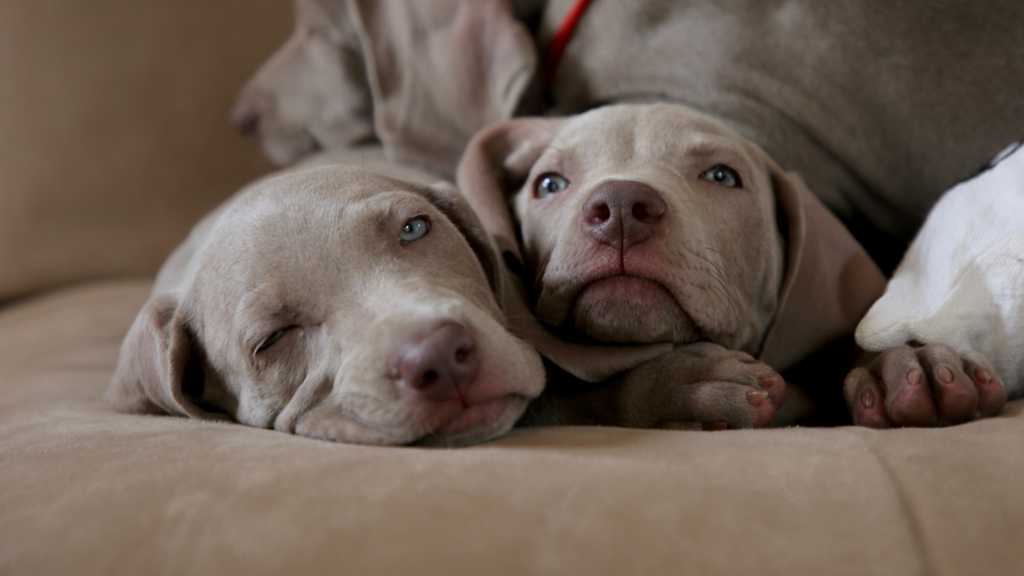 Your dog’s nose has a unique print

A dog’s sense of smell is far keener than any humans, and is used to help him understand and navigate the world. Your dog’s nose is the equivalent to a human fingerprint, each nose distinctive with a unique pattern. Some kennel clubs even rely on a dog’s individual nose print to identify and help locate lost dogs around the world.

A dog’s ears are made up of 18 muscles – 3 times as many as humans! This not only allows dogs to hear sound from 4 times the distance as humans, but also at a much higher frequency.

The muscles in your dog’s ears also allow him to display a huge range of facial expressions, meaning your dog’s ear position is a big indicator of his mood. Ears facing forward, for example, show your dog is interested and engaged, whereas ears pulled low and back could indicate your dog feels scared.

If you’ve ever noticed your dog’s legs twitching or him barking/making sounds when sleeping, it’s likely your pet was having a dream! Studies testing canine brain wave activity during sleep found similarities to human sleep patterns and brain activity, suggesting that dogs dream just like us. Further research also showed that smaller dogs seem to dream more than larger dogs.

Although we can never know for sure, it seems likely that dogs dream about real-life events such as running through the park or chasing birds from the garden, so when your dog is sleeping on the sofa, he could just be reliving that morning’s run!

Dogs may have a ‘sixth sense’

There have been numerous reports of dogs barking, whining, or displaying unusual behaviour just before a disaster such as earthquakes or storms have occurred. This suggests that dogs have a far more tuned intuition than humans, allowing them an almost ‘sixth sense’ ability to sense changes in the environment.

Puppies are born completely blind and deaf, with their eyelids and ear canals sealed shut. A puppy is extremely dependent on its mother, particularly for these two weeks in which it’s sight and smell are not fully developed. After 2 weeks, a puppy’s hearing is much more fully formed, although it’s eyesight will still take a few more weeks to be fully developed.

Dogs only sweat through their paws

A dog’s only sweat glands are located in their paws, which is why you may notice your dog finds it particularly hard to stay cool in the summer. Whilst your dog will sweat through his paw pads, the main method of cooling down is through panting.

At Jaycliffe Pets, we provide your dog with the utmost expert care while you’re away on holiday. Contact us today to discuss booking your pet in for a stay with us, or for more information on the services we offer, and our team will be happy to help.

We are now fully open for business! We are currently meeting with clients outside the gates and taking your pets from there.

We are following all government guidelines for your safety, and if you have any questions just call.